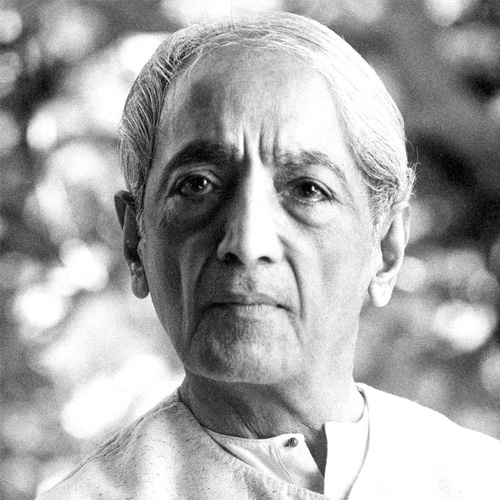 Jiddu Krishnamurti, (born 1895, Madanapalle, India—died 1986, Ojai, Calif., U.S.), Indian spiritual leader. He was educated in theosophy by the British social reformer Annie Besant, who proclaimed him the coming “World Teacher,” a messianic figure who would bring about world enlightenment. He became a teacher and writer, and from the 1920s he spent much time in the United States and Europe. In 1929 he broke with the Theosophical Society, the international religious organization run by Besant, and renounced any claims to being the World Teacher. Proclaiming the necessity of total spiritual freedom (even from teachers) through unflinching self-awareness, he continued to be a popular lecturer. He established Krishnamurti foundations in the United States, Britain, India, Spain, and Canada to further his aims. His books include The Songs of Life (1931) and Commentaries on Living (1956–60).